Why Every Esports Player Needs a Contract

15.3. 2020Tomáš Klečka
Pete Lewin is an esports and video games lawyer at Purewal & Partners, a digital entertainment law firm based in London. This article was originally posted on Pete Lewin’s blog.

Last month professional Dota 2 player Jacky ‘EternaLEnVy’ Mao released a 5600 word blog post about his time in one of Europe’s top esports organisations. This included allegations of unfulfilled salary commitments, unapproved org deductions from prize winnings and significant delays in payments to players. One of the most worrying parts though (if true) of EternaLEnVy’s post—and one which lies at the heart of a number of the claims made—is the apparent absence of contracts between the org and its players.

Here’s my TLDR: player agreements are essential—they should benefit both the orgs and players—they are probably some of the most important documents players will ever sign during their relatively short yet hopefully profitable esport careers—players should always get a contract—they should always read and understand it—they should preferably seek advice from friends, family and/or professionals.

My goal with this piece isn’t to provide a definitive list of things that can or should go into a player agreement, but rather to highlight some of the intricacies around the team-player relations which make contracts so crucial. Thinking about questions like those outlined below—and importantly, setting the answers to these out in writing—is beneficial to both players and orgs and could prevent major headaches in the future. To some these may seem excessive, but when it comes to contracts, the devil really is in the detail.

Money – what, when and how much

Regardless of your love for the game, money matters and the financial provisions will be some of the most important parts of any player agreement. This should include the obvious things like prize money split and perhaps a monthly salary, but there are a number of other less obvious (but equally important) things these sections might cover:

Obligations – who does what

When it comes to who has to do what and when, it’s in the interest of both the org and the players to set this out in the player agreement. Aside from the obvious obligations like practicing the game and competing in tournaments, a number of other commonly included topics are:

Whenever an org signs a new player there’s risk on both sides; the org is relying on the player performing well and the player is relying on the org keeping up their end of the deal. As a result, when, how and on what conditions a player agreement can be ended by either party is absolutely fundamental. Things to consider here include:

It’s absolutely essential for orgs and players to discuss questions like these before partnering with each other. That way, potential future problems can be identified, discussed and hopefully resolved before they ever actually arise. And if something comes up which the two sides simply cannot agree on for whatever reason, while understandably not a great position to be in for either side, it’s sometimes better to walk away from a deal rather than be locked in a bad one for years.

What can players do?

The importance of player agreements cannot be overstated. These are the documents that will govern the next several years of a player’s life and determine what happens to the thousands, perhaps millions of dollars that the player earns. These are not documents that players should enter into blindly. Here are some tips for players when it comes to contract negotiations: 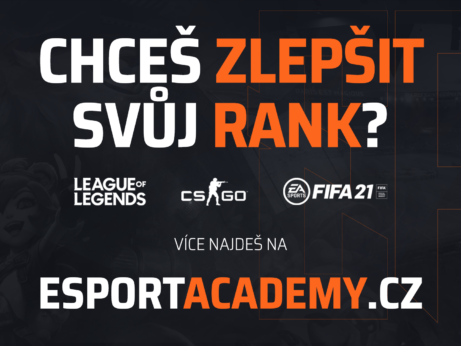 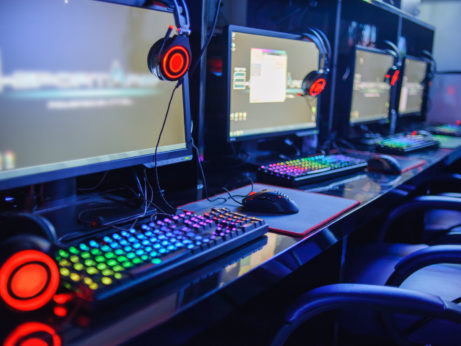 EU LCS franchising, free agency and the need for players to be independently advised 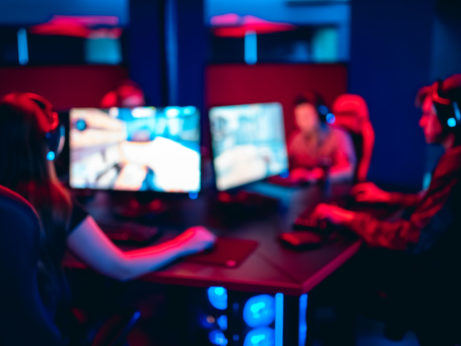 In response to strong feedback from industry stakeholders, the Esports Integrity Commission…